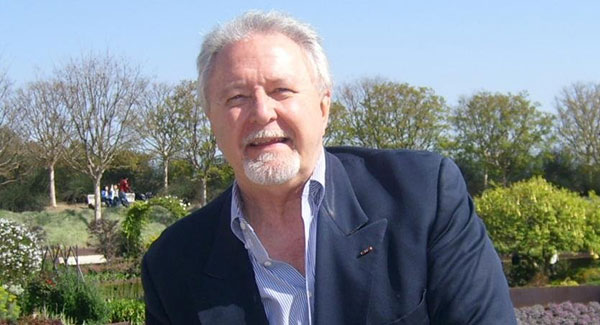 Give Now to the Jerry W. Mapp Welcome Home Fund for Parkinson’s Disease, Movement Disorders & PTSD. Your gift will honor Jerry’s memory, and elevate CPMC’s full spectrum of care for patients and families dealing with the daily stresses of these diseases.

In keeping with Jerry’s belief in the value of long-term philanthropy, the Welcome Home Fund was established in his memory in February 2021 to support CPMC’s Parkinson’s Disease and Movement Disorders program, equipment, research, and patients, including veterans with PTSD and/or traumatic brain injury.

Inspired by One of CPMC’s Greatest Fundraisers

In 1991, Children's Hospital and Pacific Presbyterian Medical Center merged to create California Pacific Medical Center in San Francisco, with Jerry Mapp there from the start as the founding president of CPMC Foundation. He inspired our community to invest philanthropically in CPMC, helping it grow into the highly esteemed institution we know today, one that combines innovative research and leading expertise with compassionate care. For more than 25 years, Jerry built a fundraising organization with a national reputation for donor cultivation and stewardship, raising over $350 million plus a sizable portfolio of assets and endowments.

In his early career, Jerry was to become a Church of Christ preacher, but eventually realized that was not his calling. He was drafted, and by January 1970 was in Vietnam serving an 18-month tour as an army chaplain. It was there that he was exposed to Agent Orange, which would result in him developing Parkinson’s disease, and lead to his early retirement in 2009.

These two elements of Jerry’s life — his army chaplaincy in Vietnam and suffering from the debilitating effects of Parkinson’s — inspired the establishment of the Jerry W. Mapp Welcome Home Fund for Parkinson’s Disease, Movement Disorders & PTSD. It was Jerry’s hope that the fund will benefit a wide range of patients living with movement disorders, including veterans like him who may have developed Parkinson’s due to chemical exposures during their service or who suffer from traumatic brain injury or PTSD.

We believe in giving to life and a lifetime of giving. 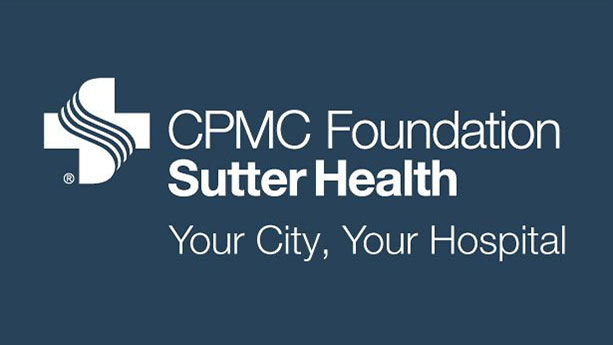 100% of your philanthropic investment goes directly to the CPMC program that most inspires you. For more information about the many ways to give to neuroscience research and treatment at CPMC, please contact: