Esophageal cancer is cancer that starts in the esophagus. This is the tube that moves food from the mouth to the stomach.

Esophageal cancer is not common in the United States. It occurs most often in men over 50 years old.

There are two main types of esophageal cancer: squamous cell carcinoma and adenocarcinoma. These two types look different from each other under the microscope.

Squamous cell esophageal cancer is linked to smoking and drinking too much alcohol.

Symptoms may include any of the following:

Tests used to help diagnose esophageal cancer may include:

Stool testing may show small amounts of blood in the stool.

Upper endoscopy (EGD) will be used to obtain a tissue sample from the esophagus to diagnose cancer.

When the cancer is only in the esophagus and has not spread, surgery will be done. The cancer and part, or all, of the esophagus is removed. The surgery may be done using:

Radiation therapy may also be used instead of surgery in some cases when the cancer has not spread outside the esophagus.

Either chemotherapy, radiation, or both may be used to shrink the tumor and make surgery easier to perform.

If the person is too ill to have major surgery or the cancer has spread to other organs, chemotherapy or radiation may be used to help reduce symptoms. This is called palliative therapy. In such cases, the disease is usually not curable.

Beside a change in diet, other treatments that may be used to help the patient swallow include:

You can ease the stress of illness by joining a cancer support group. Sharing with others who have common experiences and problems can help you not feel alone

When the cancer has not spread outside the esophagus, surgery may improve the chance of survival.

When the cancer has spread to other areas of the body, a cure is generally not possible. Treatment is directed toward relieving symptoms.

Call your health care provider if you have difficulty swallowing with no known cause and it does not get better. Also call if you have other symptoms of esophageal cancer.

To reduce your risk of cancer of the esophagus: 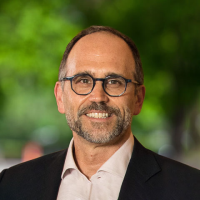 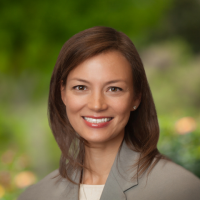 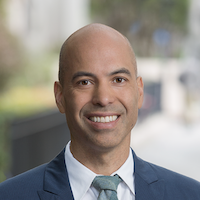