Bulimia is an eating disorder in which a person has regular episodes of eating a very large amount of food (bingeing) during which the person feels a loss of control over eating. The person then uses different ways, such as vomiting or laxatives (purging), to prevent weight gain.

Many people with bulimia also have anorexia nervosa.

Many more women than men have bulimia. The disorder is most common in teenage girls and young women. The person usually knows that her eating pattern is abnormal. She may feel fear or guilt with the binge-purge episodes.

The exact cause of bulimia is unknown. Genetic, psychological, family, society, or cultural factors may play a role. Bulimia is likely due to more than one factor.

With bulimia, eating binges may occur as often as several times a day for many months. The person often eats large amounts of high-calorie foods, usually in secret. During these episodes, the person feels a lack of control over the eating.

Binges lead to self-disgust, which causes purging to prevent weight gain. Purging may include:

People with bulimia are often at a normal weight, but they may see themselves as being overweight. Because the person's weight is often normal, other people may not notice this eating disorder.

Symptoms that other people can see include:

A dental exam may show cavities or gum infections (such as gingivitis). The enamel of the teeth may be worn away or pitted because of too much exposure to the acid in vomit.

A physical exam may also show:

Blood tests may show an electrolyte imbalance (such as low potassium level) or dehydration.

People with bulimia rarely have to go to the hospital, unless they:

Most often, a stepped approach is used to treat bulimia. Treatment depends on how severe the bulimia is, and the person's response to treatments:

People may drop out of programs if they have unrealistic hopes of being "cured" by therapy alone. Before a program begins, people should know that:

The stress of illness can be eased by joining a support group. Sharing with others who have common experiences and problems can help you not feel alone.

Bulimia is a long-term illness. Many people will still have some symptoms, even with treatment.

People with fewer medical complications of bulimia and those willing and able to take part in therapy have a better chance of recovery.

Bulimia can be dangerous. It may lead to serious health problems over time. For example, vomiting over and over can cause:

Vomiting and overuse of enemas or laxatives can lead to:

Call for an appointment with your health care provider if you or your child has symptoms of an eating disorder. 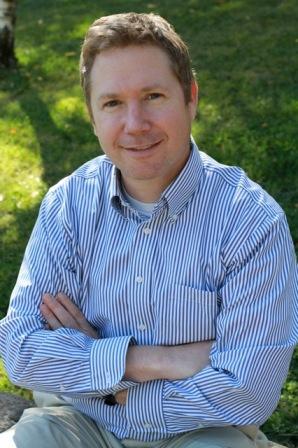 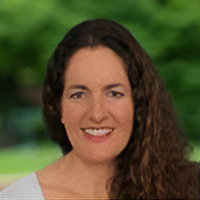 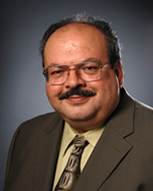 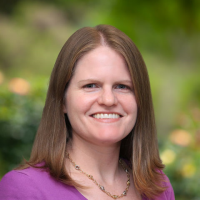