Asthma, COPD and pneumonia make it hard for air to come in and out of your lungs. Although these three conditions arise from very different causes, they all result in wheezing and shortness of breath that can limit your ability to live an active life. 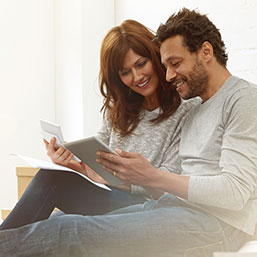 Help for Asthma and COPD 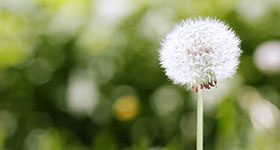 Find out how to avoid triggers so you can reduce asthma flare-ups. 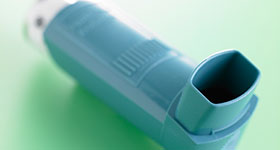 Discover tips to get the most out of your asthma care at Sutter Health. 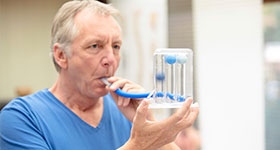 Breathe better and get back to doing the things you love.

At what age should I have a pneumonia vaccination? Thank you!

The pneumonia vaccine helps protect you from S. pneumoniae, a bacterial germ that causes serious lung infections like pneumonia as well as blood infections and meningitis. It protects you from the most common t... continue reading  about  At what age should I have a pneumonia vaccination? Thank you!

Living in smoggy air in Northern California has certainly made my asthma worse. Could it also be doing any damage to my heart?

Your question is a very good one and is of global concern and research. Markedly increased mortality was first recognized during brief extremes in air pollution as long ago as 1930 in the Meuse Valley in Belgiu... continue reading  about  Living in smoggy air in Northern California has certainly made my asthma worse. Could it also be doing any damage to my heart?

Asthma is the most common chronic disease of children in the U.S. It inflames and narrows breathing airways and, if untreated, can kill. Asthma tends to run in families, but environmental factors like pollen and pollution also trigger it. Research looks for ways to improve treatment today and prevent asthma in the future. 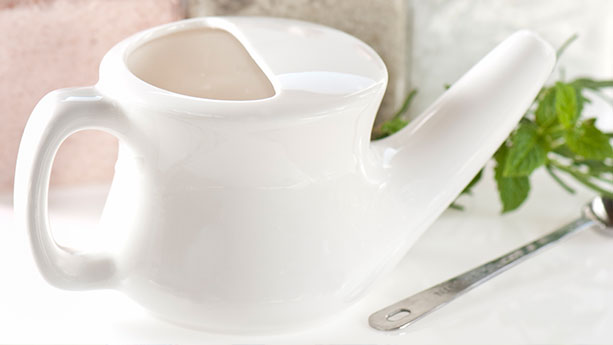 Flushing nasal passages with a saline rinse can relieve congestion. Here’s how. 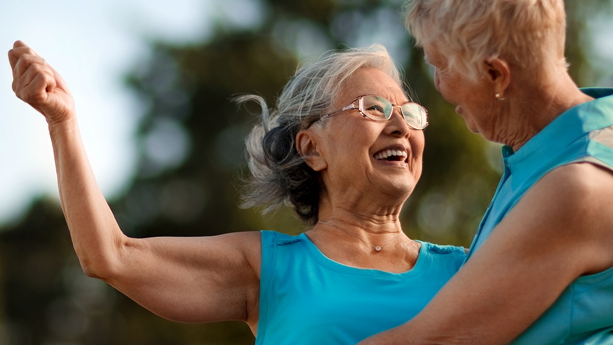 The Sutter Health network provides pulmonary specialists with expertise in treating asthma and COPD in adults and children. Learn about advances in treatments for you and your family.