Esophagogastroduodenoscopy (EGD) is a test to examine the lining of the esophagus, stomach, and first part of the small intestine.

How the Test is Performed

EGD is done in a hospital or medical center. The procedure uses an endoscope. This is a flexible tube with a light and camera at the end.

The procedure is done as follows:

After the test is finished, you will not be able to have food and liquid until your gag reflex returns (so you do not choke).

The test lasts about 5 to 20 minutes.

How to Prepare for the Test

How the Test will Feel

The anesthetic spray makes it hard to swallow. This wears off shortly after the procedure. The scope may make you gag.

You may feel gas and the movement of the scope in your abdomen. You will not be able to feel the biopsy. Because of sedation, you may not feel any discomfort and have no memory of the test.

You may feel bloated from the air that was put into your body. This feeling soon wears off.

Why the Test is Performed

EGD may be done if you have symptoms that are new, cannot be explained, or are not responding to treatment, such as:

Your doctor may also order this test if you:

The test may also be used to take a piece of tissue for biopsy.

The esophagus, stomach, and duodenum should be smooth and of normal color. There should be no bleeding, growths, ulcers, or inflammation.

An abnormal EGD may be the result of:

There is a small chance of a hole (perforation) in the stomach, duodenum, or esophagus from the scope moving through these areas. There is also a small risk of bleeding at the biopsy site.

You could have a reaction to the medicine used during the procedure, which could cause: 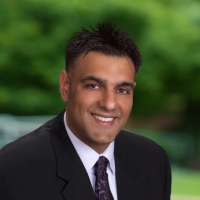 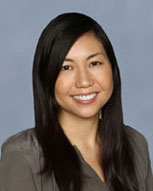 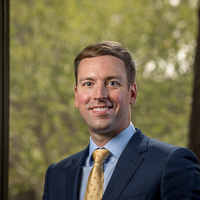 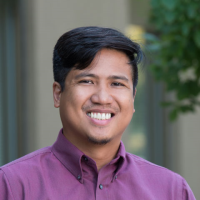 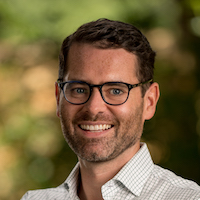 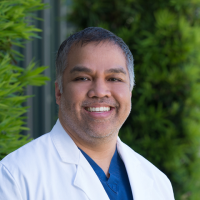 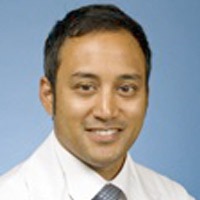