For some people with epilepsy, medications alone don’t always control their seizures. Sometimes patients may turn to other treatments, such as temporal lombectomy surgery, vagus nerve stimulation device and the ketogenic diet. Another option is responsive neurostimulation (RNS).

The RNS system is an implantable device that’s similar to a heart pacemaker. It can be tailored to fit a patient’s exact needs and can learn how their brain works and what’s normal and abnormal.

How the RNS device is implanted

Before the RNS device is implanted, you will undergo a series of tests to determine where seizures originate in your brain. Your surgical team will use this information to adjust the device to your specific needs.

Taking three to four hours, the procedure involves a quarter-sized incision in the scalp and skull. The incision allows the surgical team to place the leads near the source of the seizures. These leads are connected to the neurostimulator, which is placed near the back of the head.

After implanted, the device will only record your brain activity – it won’t deliver stimulation. Several weeks later during a follow-up visit, the RNS device will be activated to deliver the stimulation needed to curb your seizures.

The RNS device becomes more effective at controlling seizures the longer you use it. In one study, patients noted a 67% decrease in seizures after one year, a 75% decrease after two years and a 82% reduction after three to six years. One in three patients reported periods of no seizures for six months in a row.

Patients using the device have not shown many side effects. Side effects during the implant surgery are more common but still very rare; they include:

There’s a small chance that the electrical brain stimulation of the RNS device may cause discomfort, but most people don’t feel any stimulation from the device.

Back on the Trail After Breast Cancer

Tarlov Cyst Disease - “He gave me my life back.”

With 26 years of experience as a nurse, Payton Walton is no stranger to healthcare.

A Baby’s Fussiness Goes From Routine to an Emergency

Abigail was known as 'angry baby' until parents Ben and Kyla saw something wasn't right.

Federally qualified health centers help patients get the care they need, in the location that makes sense. Sutter Health is a key partner.

Ian and Jennifer were overjoyed with the arrival of their first born, but at only a few weeks old he was diagnosed with a heart murmer.

After Heidy Kellinson began to experience severe symptoms from her Tarlov cysts, she turned to Dr. Schrot at Sutter Medical Center, Sacramento. 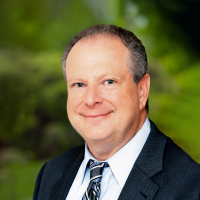 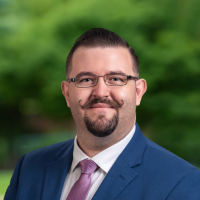 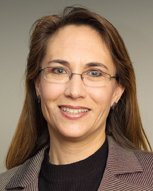 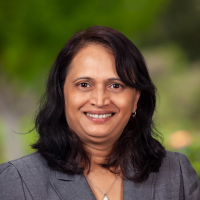 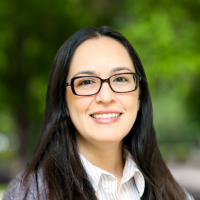 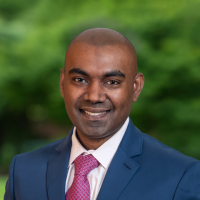 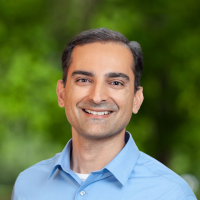 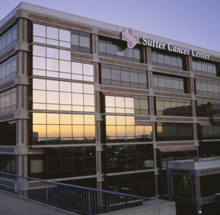 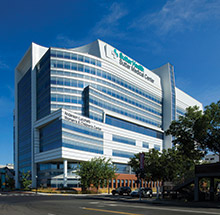 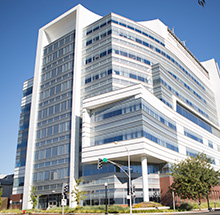