Brain aneurysm repair is surgery to correct an aneurysm. This is a weak area in a blood vessel wall that causes the vessel to bulge or balloon out and sometimes burst (rupture). It may cause:

There are 2 common methods used to repair an aneurysm:

During endovascular repair of an aneurysm:

Why the Procedure Is Performed

If an aneurysm in the brain breaks open (ruptures), it is an emergency that needs medical treatment. Often a rupture is treated with surgery. Endovascular repair is more often used when this happens.

A person may have an aneurysm without any symptoms. This kind of aneurysm may be found when an MRI or CT scan of the brain is done for another reason.

Risks of anesthesia and surgery in general are:

Risks of brain surgery are:

Surgery on any one area of the brain may cause problems with speech, memory, muscle weakness, balance, vision, coordination, and other functions. These problems may be mild or severe. They may last a short while or they may not go away.

Signs of brain and nervous system (neurological) problems include:

A hospital stay for endovascular repair of an aneurysm may be as short as 1 to 2 days if there was no bleeding before surgery.

The hospital stay after craniotomy and aneurysm clipping is usually 4 to 6 days. If there is bleeding or other problems, the hospital stay can be 1 to 2 weeks, or longer.

You will probably have imaging tests of the blood vessels (angiogram) in the brain before you are sent home.

Ask your doctor if it will be safe for you to have MRI scans of the head in the future.

After successful surgery for a bleeding aneurysm, it is uncommon for it to bleed again.

The outlook also depends on whether brain damage occurred from bleeding before, during, or after surgery.

Most of the time, surgery can prevent a brain aneurysm that has not caused symptoms from becoming larger and breaking open.

You may have more than one aneurysm or the aneurysm that was coiled might grow back. After coiling repair, you will need to be seen by your provider every year.

Paula had a brain aneurysm, but couldn't pay for the needed medical care. Sutter Health's Charity Care Program made her surgery possible.

A migraine sufferer, Tracey had learned to cope with frequent, severe headaches. But one day unbearable pain led to the discovery of a brain tumor.

Maryanne Marubu was walking on the university campus when a distracted motorist struck her in a crosswalk. In that instant, her life changed forever.

Vintner pledges to gift 100 percent of the profits, in perpetuity, from a vineyard named after and planted by his wife Susan before her onset of ALS

Kate Kramer loves to scale mountains. But her toughest endeavor was her climb back to health after doctors found an aneurysm in her brain. 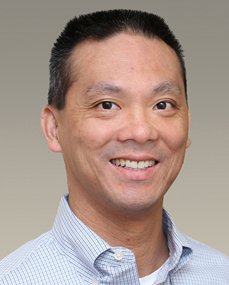 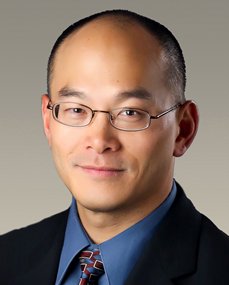 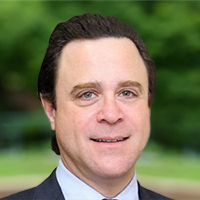 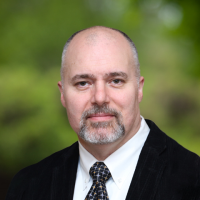 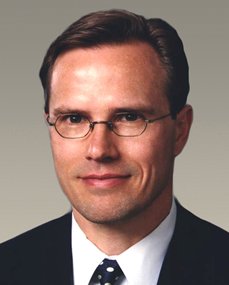