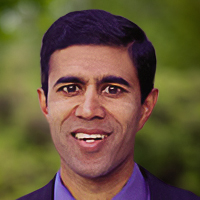 Below is a list of plans accepted by this doctor.

While we strive to keep this list up to date, it's always a good idea to check with your health plan to determine the specific details of your coverage, and to contact the doctor's office to verify acceptance of your particular plan.

Comparison between Extracorporeal Shockwave Therapy, Placebo ESWT and Endoscopic Plantar Fasciotomy for the Treatment of Chronic Plantar Heel Pain in the Athlete

A unique procedure for treatment of Osteochondral lesions of the Tarsal Navicular: three cases in athletes

Use of a novel treadmill for rehabilitation of the Achilles tendon: a pilot study

Fellow American College of Foot & Ankle Surgeons, American Academy Podiatric Sports Medicine (which he was presented the Schuster Award for outstanding research in 2011).

Dr. Saxena is married and has three children. He enjoys traveling the world. He participated in the Boston Marathon and World Duathlon (Run-Bike-Run) Championships several times. He is a volunteer soccer referee and road race organizer.

Dr. Saxena's practice specializes in Sports Medicine and Foot & Ankle Surgery, incorporated into the Palo Alto (CA) Foundation Medical Groups' multispecialty Sports Medicine department in 1993, in the home town where he was born and raised.

He has pioneered several surgical techniques (such as the endoscopic Gastrocnemius recession and other Achilles procedures), classifications and instruments (including a bone grafting retractor, an arthroscopic drill guide and various locking plates). He is an international and nationally recognized surgeon, speaker and author, and has published over 100 articles and chapters including in dozens of orthopedic journals and texts. Dr. Saxena is the editor of "International Advances in Foot and Ankle Surgery" (Springer 2012), a unique text of internationally re-known podiatric, orthopedic and trauma surgeons with 45 chapters, and 68 authors. Also editor of two sub-texts "Sports Medicine and Arthroscopic Surgery of the Foot and Ankle" and "Special Procedures in Foot & Ankle Surgery".

Dr. Saxena serves on the editorial Board for Journal of Foot & Ankle Surgery and for Muscle, Ligament & Tendon (Italian). He is an instructor for the German Association for Foot Surgery (www.gffc.de). He serves as consulting Podiatrist for Nike Oregon Project, Bay Area Track Club and local high school athletic teams. He has been director of Fellowship training at PAMF since 1999. In 2004 he was awarded Humanitarian of the year by the CPMA . He currently has treated and operated on dozens of Olympians from around the world (including Gold Medalists and world record holders), and Olympic Trials qualifiers, numerous professional athletes including from the Nike Oregon Project, Golden State Warriors San Francisco Giants and 49ers, and San Jose Earthquakes, and many top area high school athletic scholarship winners.

Dr. Saxena has been awarded Alumnus of the Year and Honor Medal from Scholl College of Podiatric Medicine during their centennial anniversary (2012). He has competed in several Boston Marathons and Duathlon (run, bike, run) World Championships. He is married and has three children. Co-Founder, along with his wife who is race director, of the "Juana Run", which has raised over $250,000.00 for Palo Alto local schools since 1997. 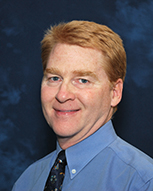 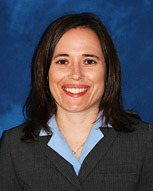 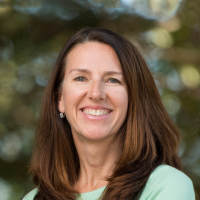 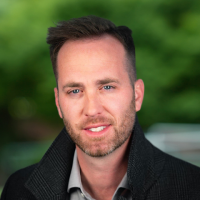 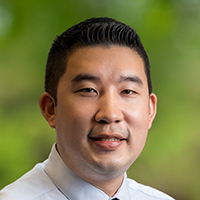 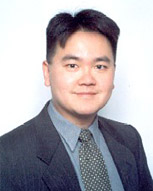 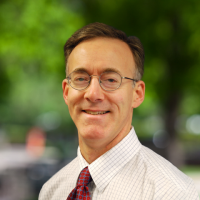 This physician directory is provided as a convenience to you. It is not intended as a recommendation, referral or endorsement of any particular provider. Physicians are not employees or agents of Sutter Health or its affiliates. The information is submitted by each doctor and we make no guarantee or warranty as to the accuracy of the information. Sutter Health is not responsible for any loss or damage caused by your reliance on this information. You should verify the accuracy of the information directly with the physician's office.

All doctors on this site are affiliated with Sutter's network of care - members of the medical staff of Sutter-affiliated hospitals, affiliated medical groups, and independent practice associations that participate in clinical initiatives. Doctors do not pay a fee to be included in this directory. If a physician ceases to fall within one of the categories noted, he/she would no longer be listed on the site. Doctors meeting your search criteria are presented in alphabetical order by last name, or by geographic proximity if a zip code has been used as search criterion. Find out more about star ratings.