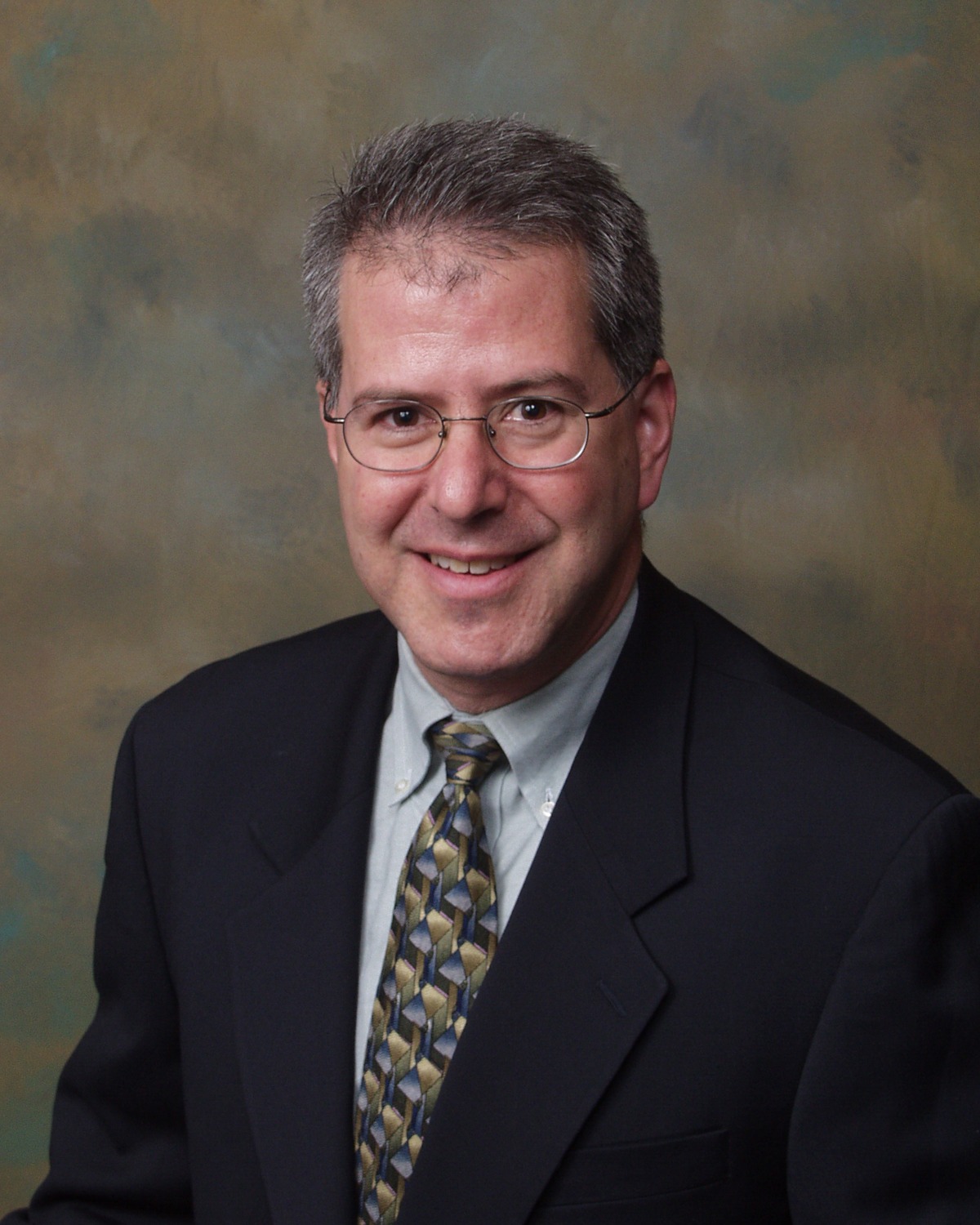 View profile
Dr. Burack is an attending physician at the East Bay AIDS Center, a group practice based at the Alta Bates Summit Medical Center in Oakland, Calif., which provides primary and specialty medical care to nearly 1,500 HIV-positive people, most of whom are indigent people of color. He is also the principal investigator of the East Bay AIDS Research Institute, a community-driven research collaboration studying issues of relevance to the HIV-affected community of the East San Francisco Bay Area. In addition to his clinical duties, Dr. Burack is Associate Clinical Professor of Bioethics and Medical Humanities at the University of California-Berkeley and Associate Clinical Professor of Medicine at the University of California-San Francisco.

A proud native of Montreal, Canada, Dr. Burack received his education at some of the world's premiere universities, including Harvard University (where he earned his bachelor's degree), the University of Oxford (where he earned an advanced degree in philosophy), Harvard Medical School (where he completed his medical education) and the John F. Kennedy School of Government (where he earned his master's degree in public policy with a focus on health policy). He completed his medical internship and residency at the University of California-San Francisco, and later served for several years as an attending physician in the university hospital's division of general internal medicine, as well as its HIV/AIDS program.

Since completing his clinical residency in 1991, Dr. Burack has been deeply involved in HIV-related research, and has been an advocate for medical ethics and human rights in health care. He has presented studies at many medical conferences and has authored or co-authored numerous letters and research articles in peer-reviewed medical journals, including the Journal of the American Medical Association, Archives of Internal Medicine, New England Journal of Medicine, American Journal of Medicine and the Journal of Acquired Immune Deficiency Syndromes and Human Retrovirology. He has delivered presentations on a wide range of topics, including HIV resistance testing and issues pertaining to medical ethics.

Cabotegravir Compared to Tenofovir Disoproxil Fumarate/Emtricitabine,For Pre-Exposure Prophylaxis in HIV-Uninfected Men and Trans-women Who Have Sex With Men