Being diagnosed with sepsis can be particularly troubling to you and your family because the condition is so serious. However, you can take comfort in knowing that most people with sepsis are already in the hospital, where they can receive the treatment they need.

Many people forget to look for signs of sepsis until it's happening. At Sutter Solano Medical Center, we've made a focused effort to identify, treat and prevent sepsis before it progresses.

Early signs of sepsis include fever, a heart rate of more than 90 beats per minute and labored breathing. 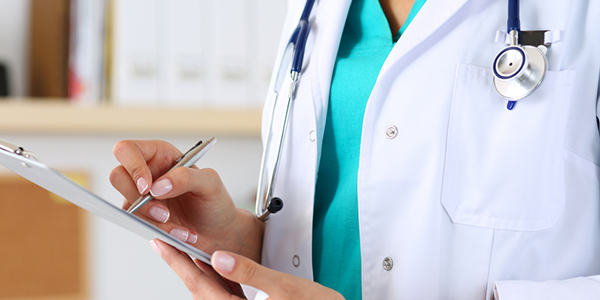