A Sutter Health network expert discusses why some women are at higher risk of breast cancer and recommendations for yearly mammograms.

It seems everyone knows a woman who has been diagnosed with breast cancer. And no wonder. Among women in the United States, breast cancer is the second most common cancer diagnosis (after skin cancer) and the second leading cause of cancer-related deaths (after lung cancer). 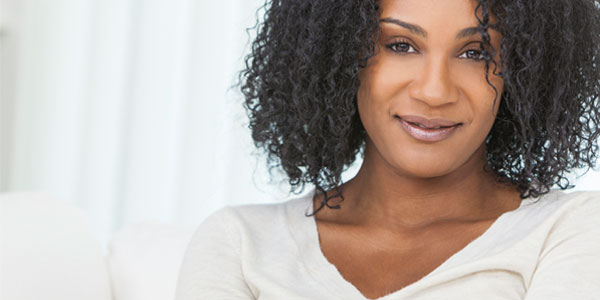 There’s been some good news in recent years. Breast cancer incidence rates in the U.S. began decreasing in the year 2000, after increasing for the previous two decades. The American Cancer Society found that from 2002 to 2003, there was a near seven percent drop in new cases of breast cancer, most likely due to fewer women using hormones to address symptoms of menopause. And death rates from breast cancer dropped 40 percent from 1989 to 2016, likely due to early detection through screening and better, targeted treatments and therapies.

One more bit of good news: When breast cancer is diagnosed at an early stage and small size (before it has spread to lymph nodes, nearby structures or other places outside the breast), the five-year survival rate is 99 percent.*

Some of the currently known factors that can raise your risk:

While you can’t change getting older or your family history, there are several known risk factors you can address to try to lower your risk of breast cancer.

New advances in mammography such as digital breast tomosynthesis, also known as 3D mammograms, are maximizing the benefits of screening by improving breast cancer detection and overall accuracy. They also reduce false positives and unnecessary recalls.

The American Cancer Society recommends that women have yearly mammograms starting at age 45 (they say women should have the choice to start at age 40). Other organizations say all women should have mammograms at age 50, and should have the choice to start at 40. However, basing mammogram recommendations solely on a woman’s age can be problematic. Breast cancer for women in their 40s is not insignificant. It accounts for at least 20% of breast cancers in women with the most potential years of life and with more aggressive tumors. Screening for women in their 40s needs to be encouraged and supported.

Whether a woman should have regular breast exams from a doctor and do breast self-exams is also up to her and her doctor, and will depend, in part, on her personal risk of breast cancer. Most important is knowing what’s going on in your own body, and being aware of any changes.