Vaccines have greatly reduced or eliminated life-threatening diseases that used to kill or disable millions of children and adults.

Depending on the vaccine, you may receive it:

How Do Vaccines Work?

Vaccines trigger your body to defend itself against dangerous bacteria or viruses, most often by introducing a very small, weakened or dead amount of the bacteria or virus. When your immune system is exposed to this version of a germ, it learns to recognize and destroy it if an active variety enters your body later.

Newer vaccines, including some of the COVID-19 vaccines, give cells instructions to activate an immune response.

Getting a vaccine typically means you won’t get sick, or you’ll have a milder infection, from that bacteria or virus.

Live virus vaccines. These use a weakened (attenuated) form of the germ that causes a disease. Although it’s not actually “alive,” the infectious agent is very similar to the natural infection, so these vaccines usually give strong, lifelong protection after one or two doses. Examples of live-attenuated vaccines include:

Messenger RNA (mRNA) vaccines. This technology, extensively researched and tested for decades, was used to make some of the COVID-19 vaccines. mRNA vaccines don’t contain any live virus, but instead create proteins that trigger your body’s immune response.

Biosynthetic vaccines. In some cases, scientists are able to create noninfectious substances that closely mimic a bacteria or virus. Often combined with additional, immune-boosting substances (adjuvants), these vaccines trigger a strong immune response, but may require boosters for ongoing effectiveness. Biosynthetic vaccines include:

Toxoid vaccines. A few vaccines use a chemically inactivated toxin from a disease-causing germ to build immunity targeted to that toxin. You may need booster shots for ongoing protection. Examples include vaccines for:

Research overwhelmingly supports vaccine safety and effectiveness. (Studies consistently debunk the belief that vaccines cause autism .) Before the Food and Drug Administration (FDA) approves any vaccine, scientists have studied and tested it, typically for years, to verify its effectiveness and safety.

Having mild side effects (headache, low fever, fatigue) after you get a vaccine typically means that your immune system is doing its job. A vaccine will not give you the disease it targets.

Serious side effects from vaccines are extremely rare, and clinical staff know what to do if you show a strong reaction after receiving a vaccine. For most people, including children, the risk of disease is much greater than a vaccine’s possible side effects.

These and many more national centers support immunizations:

When Should My Child or I Get Specific Vaccines?

The CDC publishes an up-to-date schedule for all available vaccines, including COVID-19. 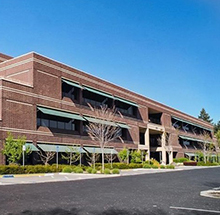 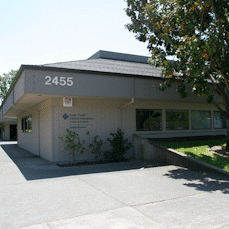 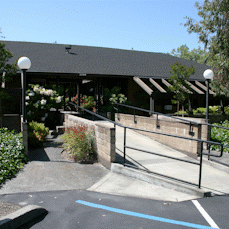 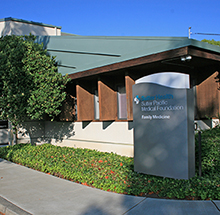 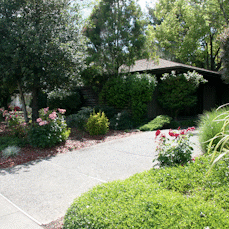 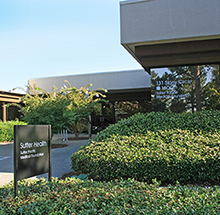