Until recently, spinal fusion has been the primary surgical approach to back pain caused by degenerated or herniated discs. It’s effective, but it eliminates normal motion and flexibility in the affected vertebrae.

Now there’s another option: artificial disc replacement (ADR), also called disc prosthesis, total disc replacement or spine arthroplasty device. This relatively new and minimally invasive treatment for chronic back pain features a device that completely or partially replaces a damaged disc and, even better, mimics a healthy disc’s actions—in particular, load carrying and normal motion. The artificial disc is made of metal and plastic-like materials similar to those used in hip and knee replacement surgery.

If you have unrelenting back pain related to a degenerated disc that hasn’t responded to at least six months of steady nonsurgical care—such as medication, injections, chiropractic manipulation and physical therapy—you may be a good candidate for artificial disc replacement. You must also be free of severe osteoporosis, pre-existing spinal instability and abnormal curvature of the spine, such as scoliosis.

During surgery, you’ll be under general anesthesia and lying on your back. Your spine surgeon will make a relatively small incision near your belly button and will gently move aside muscles and large blood vessels to access and remove the damaged disc. The surgeon then presses two metal plates into the bony vertebral endplates above and below the disc area (eventually bone grows around these plates) and finally places a plastic-like spacer between the plates. The surgery typically takes two to three hours.

Although you can expect to spend a few days in the hospital, artificial disc replacement usually results in a faster recovery time than spinal fusion surgery. You’ll also receive physical and occupational therapy to learn the best ways to rebuild function, strength and flexibility.

As always, talk with your doctor about all of the pros and cons of surgical and nonsurgical options based on your particular needs and desires. 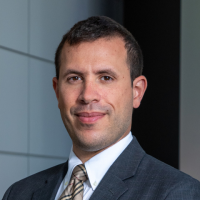 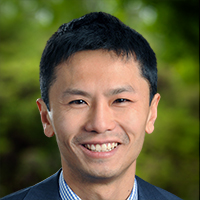