Backed by one of the nation’s leading community-based healthcare providers, and with a vision centered on patient and physician satisfaction, our team has proven expertise in ambulatory surgery center development and growth. 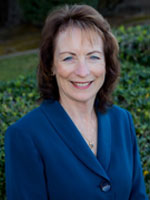 As CEO of SSCD, Terry leads a team responsible for the formation, acquisition and management of Sutter-affiliated ambulatory surgery centers (ASCs) and surgical hospitals. Since she joined the Division in 2017, the California Ambulatory Surgery Center Association has awarded 11 of 15 of its annual awards to Sutter-affiliated ASCs.

Terry believes strongly in the importance of setting shared goals and using them as a guideline and ethical compass for organizational action. SSCD and SWC teams regularly check in with one another—to share challenges, triumphs, and kudos—and discuss how they align with their shared value system.

In her work as CEO of SWC, Terry has overseen the growth of Sutter’s walk-in clinics to 25 locations throughout Northern California,* and the expansion of telehealth visits—a virtual alternative to in-person doctor visits.

Terry previously served as CEO of Sutter Health’s Eden Medical Center. As CEO, she oversaw a 130-bed acute care hospital with 1,250 employees and 550 medical staff. She directed Eden’s effort to become the Sutter Health East Bay Neuroscience Hub, a highly respected Level II Trauma Center, and one of the safest hospitals in the country.

Terry earned her bachelor’s degree in nursing and an MBA from University of Phoenix. She is a graduate of the San Jose Hospital School of Nursing Diploma Program. Terry is certified in Lean Systems and has completed Sutter Health’s Management and Clinical Excellence program. 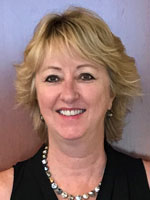 Melody joined SSCD in 2017 after serving 19 years as executive director for the Palo Alto Medical Foundation’s Division of Surgery.

Melody grew up in South Africa, where she began her career as a nurse working in the operating theater. Her many professional certifications include Certified Administrator Surgery Center (CASC) and Certified Nurse Operating Room (CNOR).

In 2017, Melody received the Carol Emmott Fellowship for Woman Leaders in Health—an honor granted each year to a select number of exceptional female leaders in health care. In 2016, the Silicon Valley Business Journal recognized her with its Silicon Valley Women of Influence award.

While at PAMF, Melody hosted health care executives from all over the world, sharing PAMF ASCs’ successful application of Lean principles. She also helps members of her team reach their full potential by teaching them to employ Lean and Daily Engagement Systems thinking in their work. 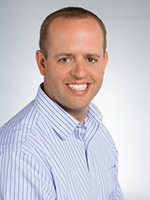 Brad has been with SSCD since 2009. Prior to his current role, he served as director of operations for ASCs in the Sacramento region. He has also served as the administrator at several Sutter-affiliated surgery centers, leading day-to-day operations in the centers.

Brad completed a postgraduate fellowship with Sutter Health in healthcare administration, during which he received hands-on, specialized administrative experience in a variety of settings, including —acute care hospitals, medical groups/foundations, and ambulatory care environments. He is board certified in surgery center administration.

Brad has a Master of Healthcare Administration from the University of North Carolina at
Chapel Hill and a bachelor’s degree in Business Management from Brigham Young
University. 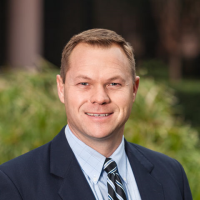 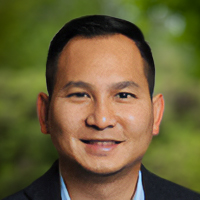 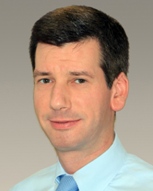 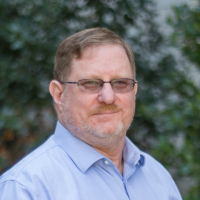 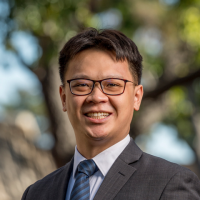 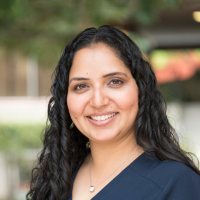 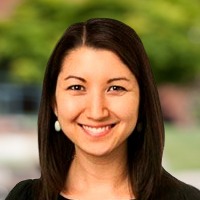