Any impact can give you a mild brain injury. Here’s how to prevent and recover from concussion.

A concussion is also called a mild traumatic brain injury (mTBI). It means your brain has swelled because of a blow to the head or another part of your body. Concussions can be caused by car accidents, falls and sports injuries. 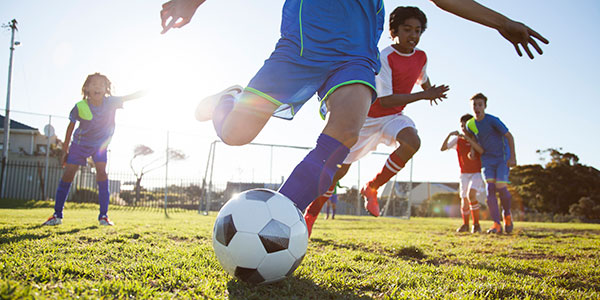 If you’ve been injured during a game or sport, it’s extremely important to watch for symptoms of a concussion. If you have any symptoms commonly associated with a concussion following a collision, IMMEDIATELY stop playing and seek medical care as soon as possible.

Whether or not you’ve had a concussion before, the following tips can help you stay safe. 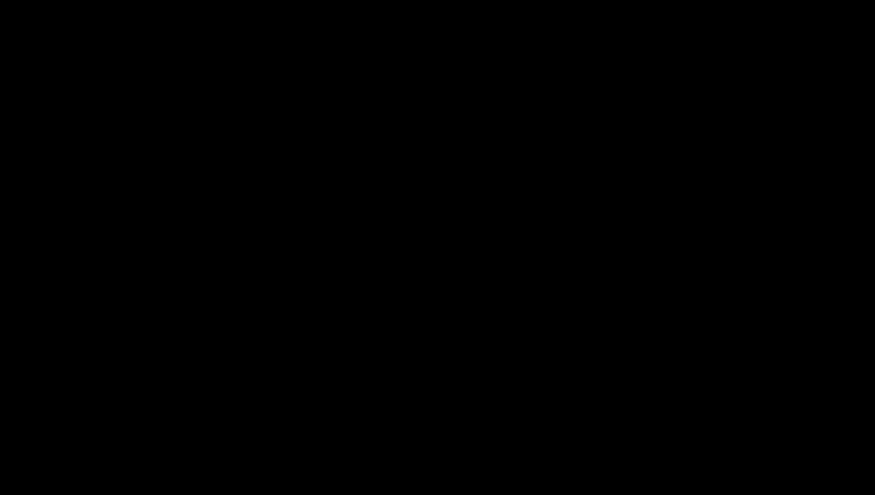 Get your questions about concussions answered by PAMF Sports Medicine in this recorded webinar. This recording was made possible by PAMF Health Education.